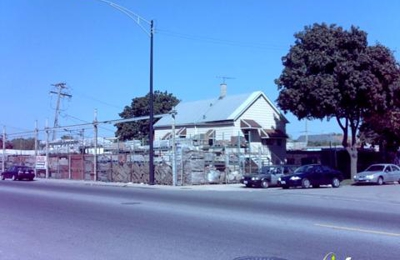 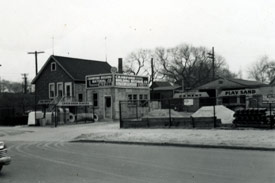 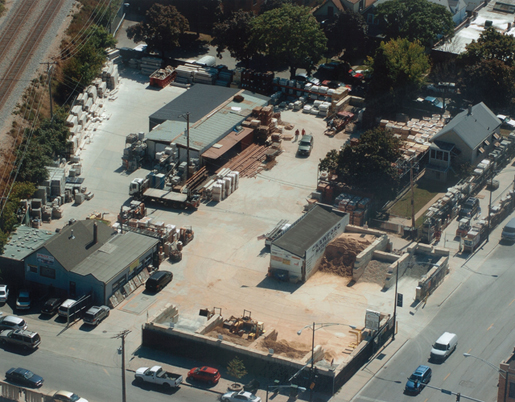 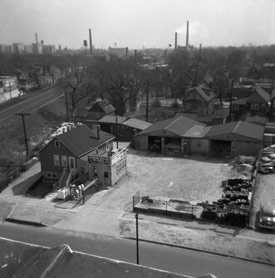 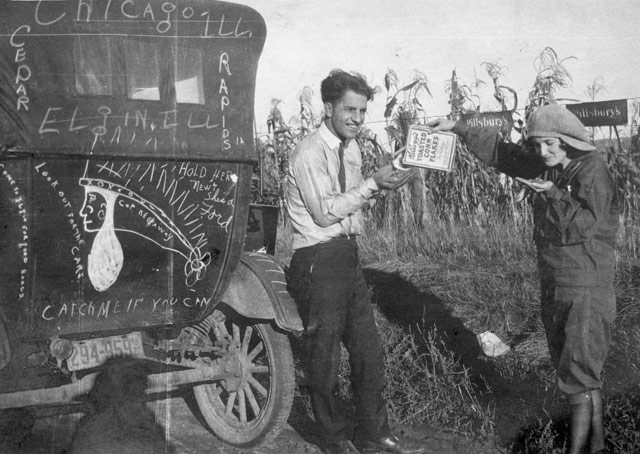 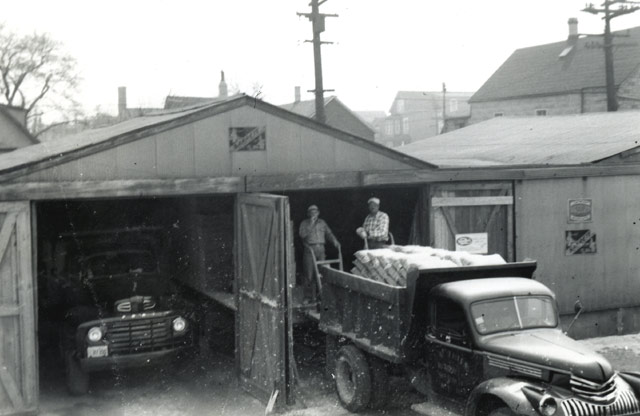 During the depression in 1933, Art Wind was working as a mechanic and like many others, found himself laid off. Art and his wife Lucy took a risk with the money they had saved and opened a building material supply company. The name comes from the original street that it fronts, Crawford Ave, which was later changed to Pulaski Rd.

In the beginning, a sale meant they could eat. A few years later, Crawford Building Material Co. was given the opportunity to supply cement for the construction of the Schwinn Bicycle plant in Chicago. With great success, Art and Lucy met the demands of this project and Crawford Material Co. was on its way.

In December 1959, Art and Lucy's son, Warren, returned from college with his wife, Rhea, to work for his parents. Within a few years, Art retired and Warren took over the business. Warren expanded his product lines and added computers to meet the growing demands of his customers and the industry. In 1974, he incorporated the company, changing the name to Crawford Material Company. In 1990, Warren retired from Crawford to devote full attention to his other company, "Glashaus Inc.", the importer of Weck Glass Block.